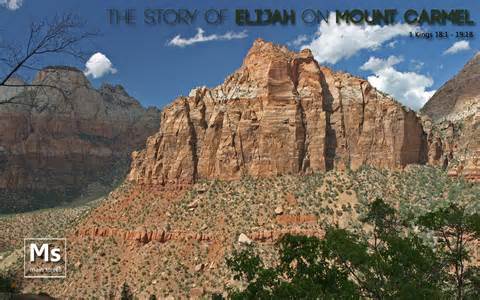 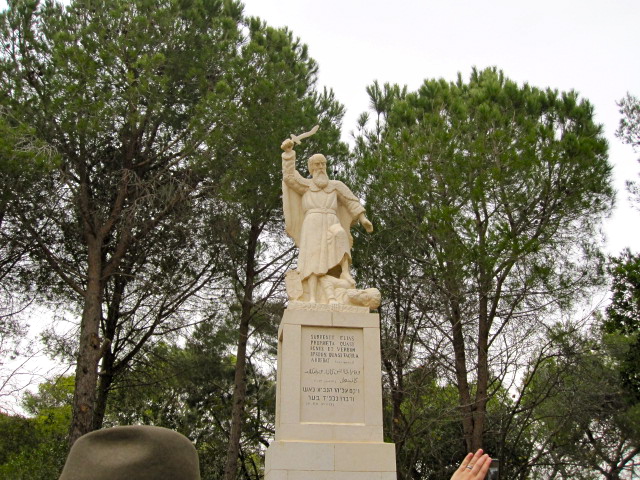 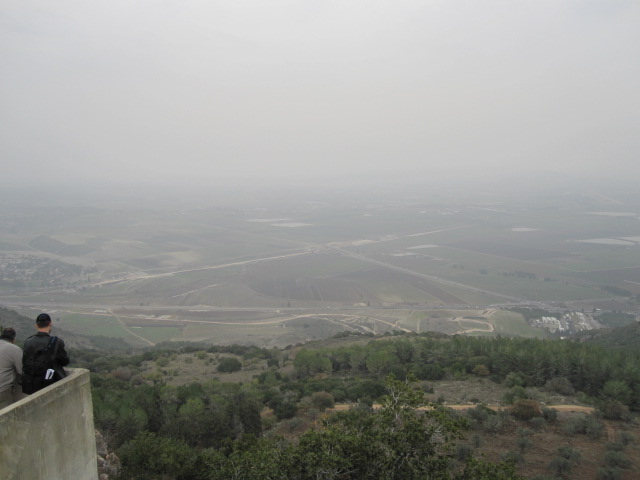 Three beautiful pictures of Mt Carmel in Israel.  The 2nd and 3rd picture I actual took on our trip there a little over a year ago.

We are leading a small group on James. At the same time I am on a role about watching Francis Chan sermons. Chan said his favorite verse in the Bible is James 5 :17, Elijah was a human being, even as we are. He prayed earnestly that it would not rain, and it did not rain on the land for three and a half .

At first I thought that is different to be a favorite verse.  But, the  more I study the more I love this scripture also. Elijah was a man. A human just like us. He did not have a “S” on his shirt. He did not have any miraculous powers in and of himself. But, he had a strong faith in A “MIRACULOUS POWERFUL GOD” and that is all he needed. ALL ~

So, if Elijah was a human just like us, what could we do if we had a faith that would not budge?  A firm foundation on which we stand. A courage to speak the truth, NO MATTER what. A love and a passion for the Lord that we love the things he loves and we stand against the things he hates. We obey his word because we KNOW all things are possible.  We know that in all things God works for the good of those who love him, who have been called according to his purpose. Romans 8:28.  WHAT A PROMISE ~

Is there a chariot of fire and horses with your name on it?

30 Then Elijah said to all the people, “Come here to me.” They came to him, and he repaired the altar of the Lord, which had been torn down. 31 Elijah took twelve stones, one for each of the tribes descended from Jacob, to whom the word of the Lord had come, saying, “Your name shall be Israel.” 32 With the stones he built an altar in the name of the Lord, and he dug a trench around it large enough to hold two seahs[a] of seed. 33 He arranged the wood, cut the bull into pieces and laid it on the wood. Then he said to them, “Fill four large jars with water and pour it on the offering and on the wood.”

“Do it a third time,” he ordered, and they did it the third time. 35 The water ran down around the altar and even filled the trench.

36 At the time of sacrifice, the prophet Elijah stepped forward and prayed: “Lord, the God of Abraham, Isaac and Israel, let it be known today that you are God in Israel and that I am your servant and have done all these things at your command. 37 Answer me, Lord, answer me, so these people will know that you, Lord, are God, and that you are turning their hearts back again.”

38 Then the fire of the Lord fell and burned up the sacrifice, the wood, the stones and the soil, and also licked up the water in the trench.